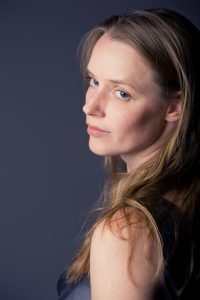 Among her solo highlights are performances at the Cambridge Summer Music Festival of Rossini’s Stabat Mater, Bach’s Mass in B minor, and Bach’s Johannes-Passion, and at the London Handel Festival in Hasse’s Cajo Fabricio (as Sestia) and Lucio Papirio Dittatore (as Papiria). She sang the alto solos in Handel’s Messiah for Corund in the KKL-Luzern, and Zelenka’s Requiem in D major on tour with the Israel Camerata. She has performed Bach’s Johannes-Passion in Cardiff, Bach’s Matthäus-Passion in Romsey Abbey, Bach’s Weihnachts-Oratorium at the Pittsville Pump Room, Cheltenham, and Handel’s Judas Maccabaeus for Stephen Cleobury in King’s College Chapel, as well as in Cirencester for Stroud Choral Society. She sang Himmelstimme in Cavalieri’s La rappresentatione di Anima e di Corpo at the Staatsoper Berlin, with René Jacobs and the Akademie für alte Musik, Berlin.

Recital highlights include performing a song cycle composed for her by Bardia Charaf at the Seville Guitar Festival, Handel arias with the Cheltenham Chamber Orchestra, a celebration of Ivor Gurney in Framilode, and duets and arias alongside Lester Lardenoye at the Utrecht Early Music Festival. 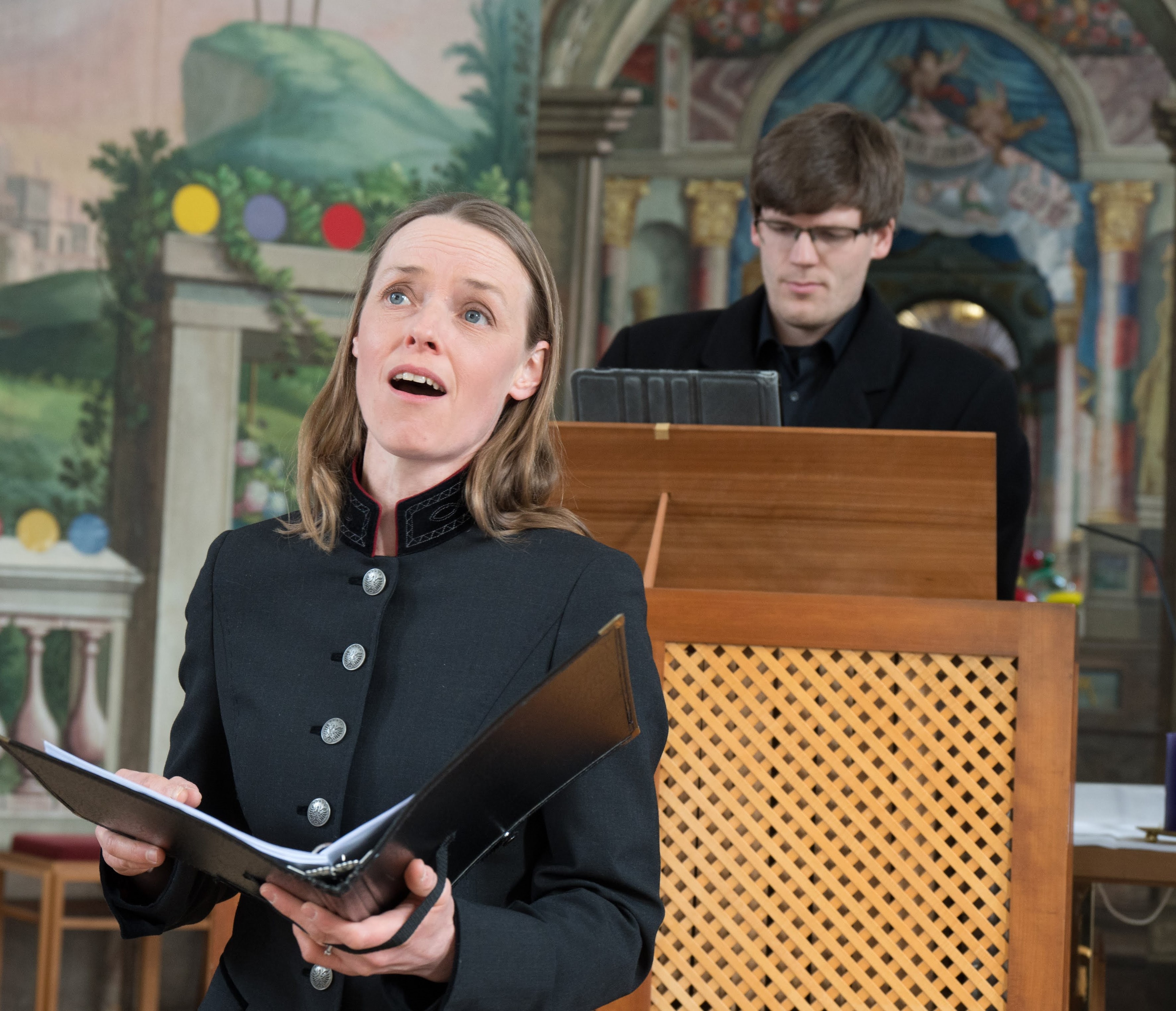 She is a founder-member of the Tirolean ensemble Essenza; projects so far include Bach’s Weihnachts-Oratorium and Telemann’s Matthäus–Passion (1746).

She is a dedicated ensemble singer; she regularly sings with the Zürcher Sing-Akadamie, and performs with the Academy of Ancient Music, the Early Opera Company, and English Voices. For the Zürcher Sing-Akademie she has sung as an ensemble soloist in concerts including Bach’s Ich hatte viel Bekümmernis with Ton Koopman in the Tonhalle, Zürich, the Swiss première of Lera Auerbach’s 72 Angels with Andreas Felber, and Handel’s Dixit Dominus with Florian Helgath. She was a choir soloist in staged performances of Handel’s Belshazzar in Toulouse, with René Jacobs, the RIAS Kammerchor, and the Akademie für alte Musik, Berlin.

Elisabeth read Music at Jesus College, Cambridge, where she also completed an M.Phil on the borrowings in Handel’s operas of the mid-1720s; she has returned to this subject in recent years, and is currently working on a PhD thesis under the guidance of Helen Coffey and David Rowland at the Open University.

While at Cambridge she was a choral scholar at Jesus College, and went on to sing with the Choir of Clare College under Timothy Brown (to whom she remains deeply indebted), and, for one year, with the inimitable Christopher Robinson. After taking lessons with Suzanne Flowers and David Lowe at Cambridge, she studied singing with John Llewellyn Evans in London; the incredible combination of technical precision and emotion that John encouraged her to explore in his lessons inspired her to take up singing teaching; helping young singers to find their voices remains one of her greatest pleasures. She regularly assists colleagues as a language coach, and has worked in a more official capacity on number of projects, most notably for the Salzburger Festspiele production of Handel’s Theodora.